December 10, 2020: InterGen, the Scotland-based energy company, announced on November 30 that it had been given the green light by the UK’s Department for Business, Energy and Industrial Strategy (BEIS) to install a 320MW/640MWh battery on the Thames Estuary in Essex, southeast England.

It will have the potential to expand to 1.3GWh and while it could power up to 300,000 homes for two hours when fully charged, its main function will be to provide grid stabilizing services, InterGen said.

This will dwarf the UK’s largest battery to date, a 50MW/75MWh battery in South Yorkshire owned by Gresham House Energy Storage Fund.

In July, BEIS removed the obligation to seek government approval for battery installations larger than 50MW, and at more than six times that size, the InterGen battery is taking advantage of the simpler procedure.

It is also staying under the upper limit, which was set at 350MW.

UK prime minister Boris Johnson in November revealed a ‘Ten Point Plan for a Green Industrial Revolution’, and although grid-scale battery storage was not mentioned specifically, point 7 said buildings should be made more energy efficient.

Point 1 says the number of offshore wind turbines should be quadrupled to power every home, and because wind and solar sources of power result in a more unstable grid, this presents further opportunities for grid-scale battery storage.

The nearest comparable is the Tesla and Neoen’s battery in South Australia, the Hornsdale battery, which is 100MW/129MWh. The two firms agreed in November to work on a second battery in the state of Victoria that will be 300MW/450MWh, thus three times larger than Hornsdale. 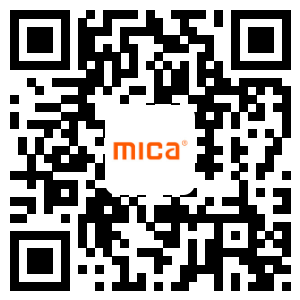